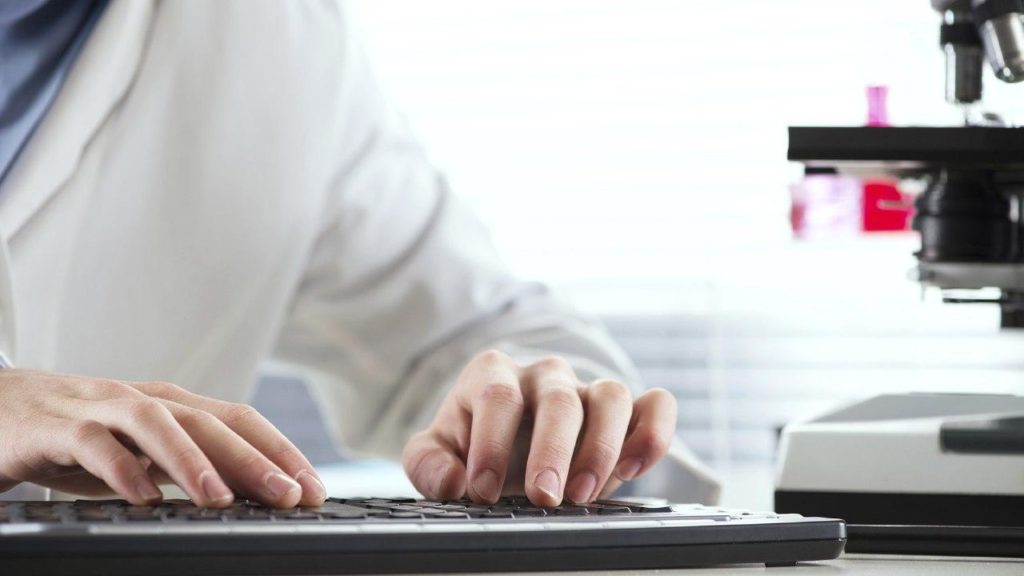 In addition to developing social impact programs, the Italian Association of Poland Syndrome (AISP) is committed to supporting medical-scientific research through projects aimed at improving diagnosis and treatment of Poland Syndrome-affected individuals.

Translating scientific projects into concrete results requires a lot of dedication, the collaboration of expert doctors and researchers and a medium to long-term planning.

The path of research is indeed very long and arduous, but the researchers who collaborate with AISP are already obtaining the first results, such as scientific publications, data presentation at industry conferences, allocation of funds by government or private agencies engaged in biomedical research.

These results constitute the so-called “scientific-productivity” of a researcher. For AISP, as well as for any other organization committed to promoting medical-scientific research, it represents an important element in order to constantly monitor the impact of the efforts made and the allocated resources. Scientific production is evaluated by using bibliometric indexes (Carpenter CR,  Acad Emerg Med, 2014). Although AISP has only started to support scientific research programs in the last few years, it is already possible to determine the first evaluation indicators.

Since 2009, thanks to the collaboration and support of AISP, 9 scientific articles have been published in registered international journals [Figure 1]. To date, these articles have been cited in other 174 publications (source: Google Scholar), i.e. as many new research projects have been carried out based on data published by AISP researchers.

The average Impact Factor of AISP publications is 2,56

In addition to publications, the data obtained from the projects carried out with AISP collaboration have also been presented on the occasion of national and international scientific conferences.
Overall, the results relate to different subject areas, the most represented of which is “genetics” [Figure 2]. This demonstrates the importance of understanding the still-unknown molecular basis of Poland Syndrome.

Research on Poland Syndrome is therefore a priority for AISP. The results obtained by the researchers committed alongside the association are improving knowledge about this rare congenital syndrome by producing new and increasingly important scientific discoveries.